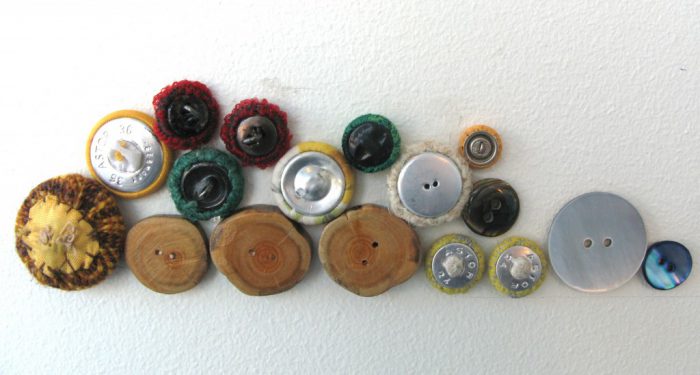 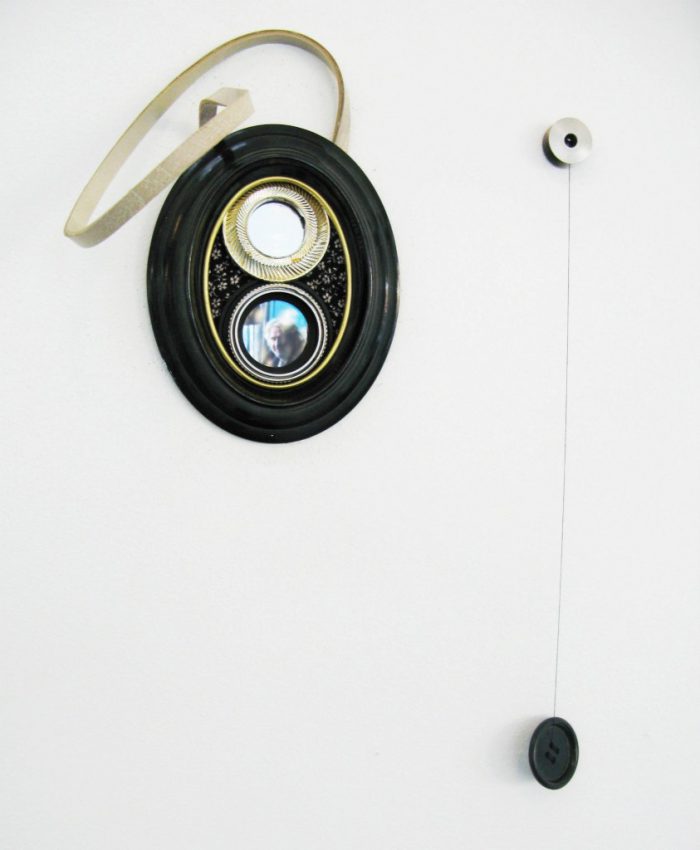 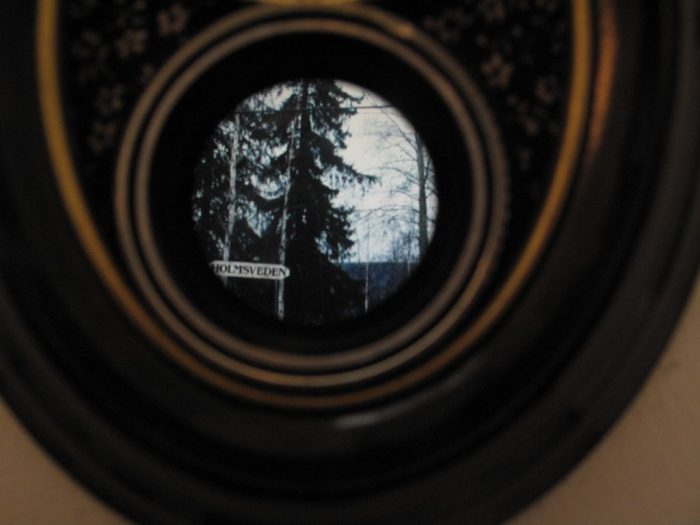 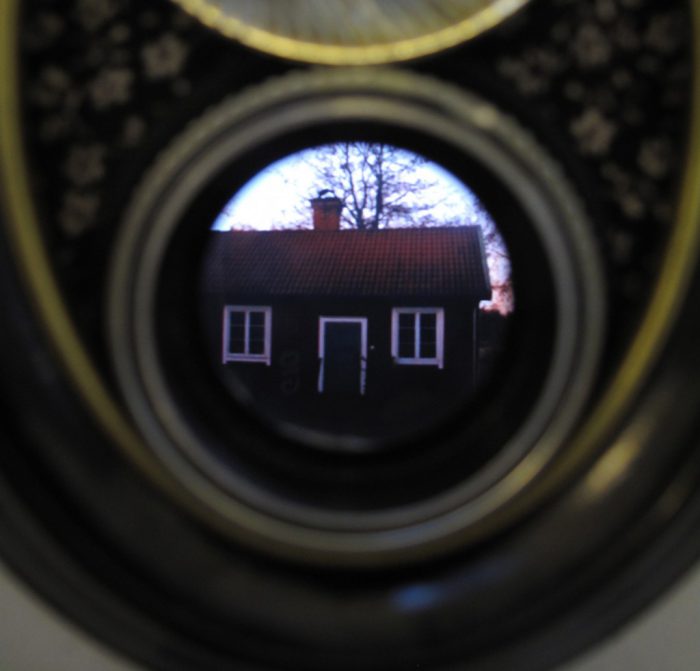 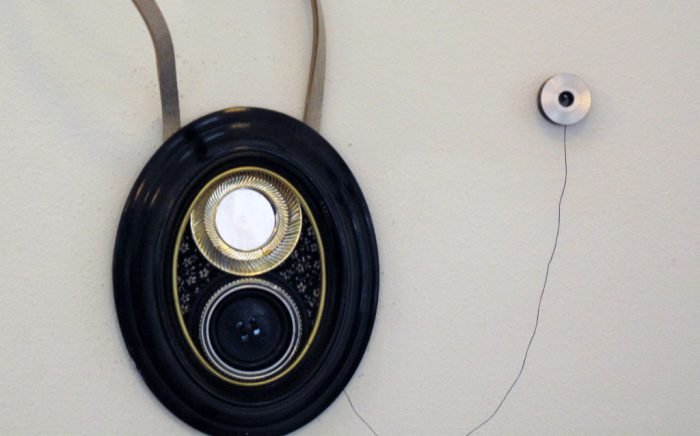 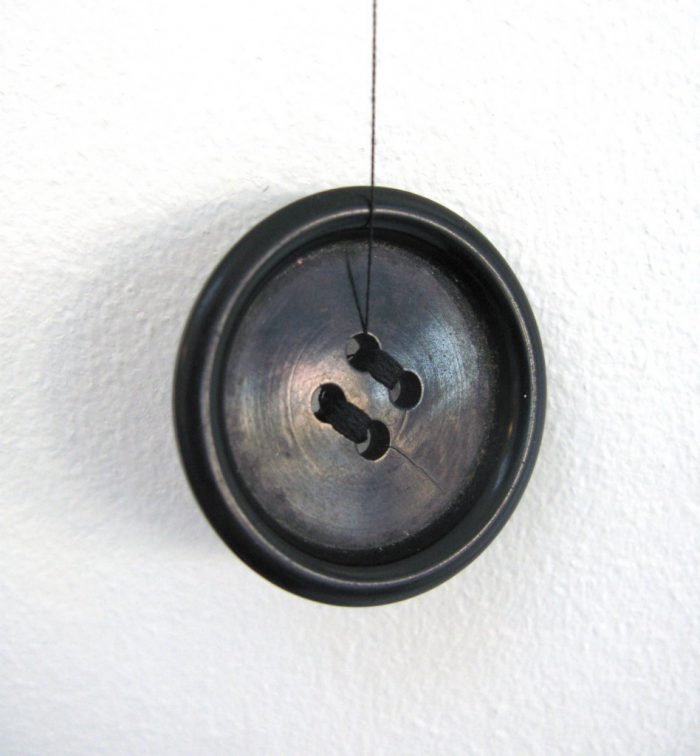 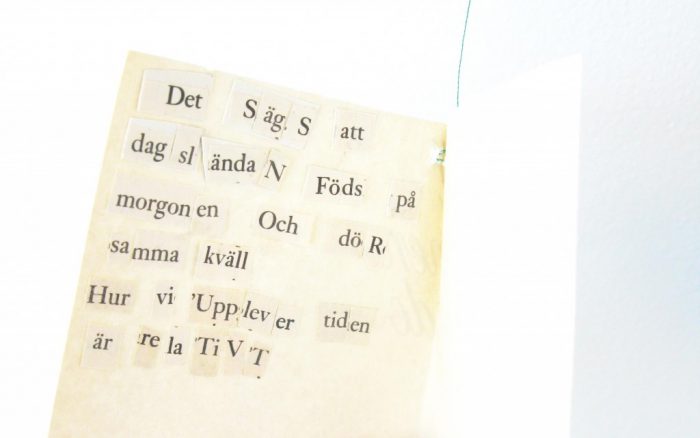 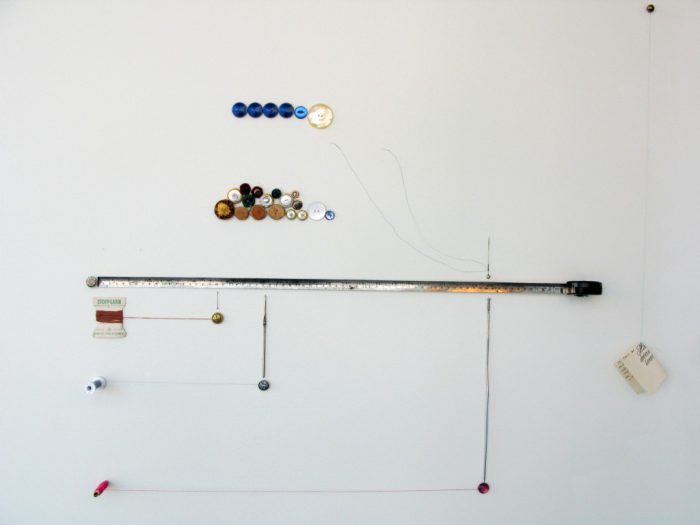 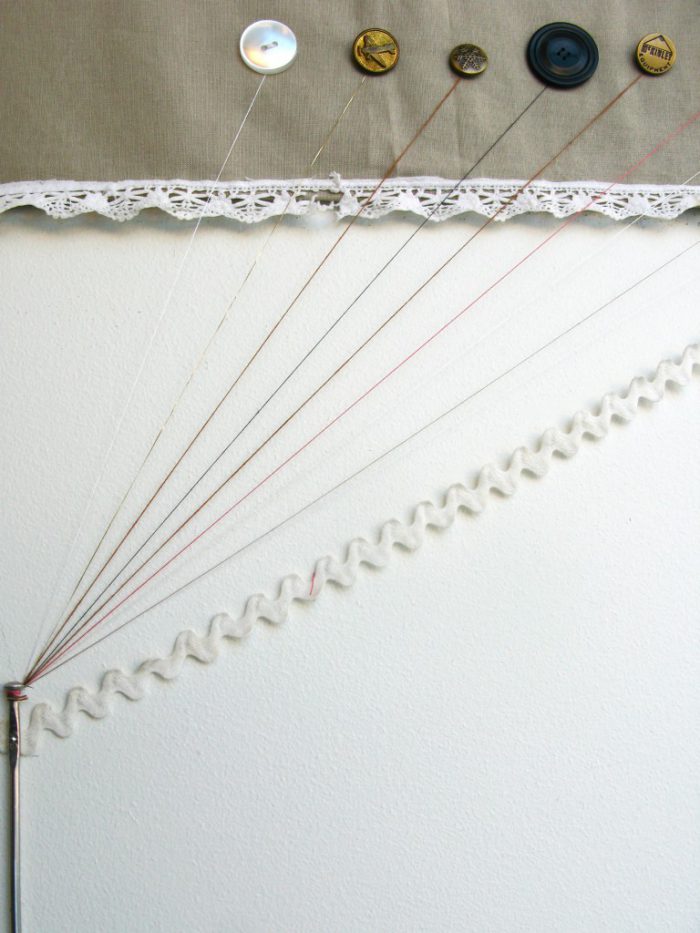 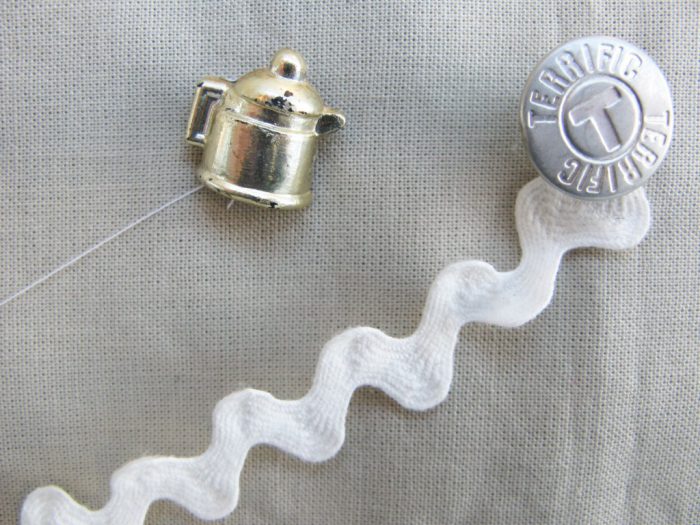 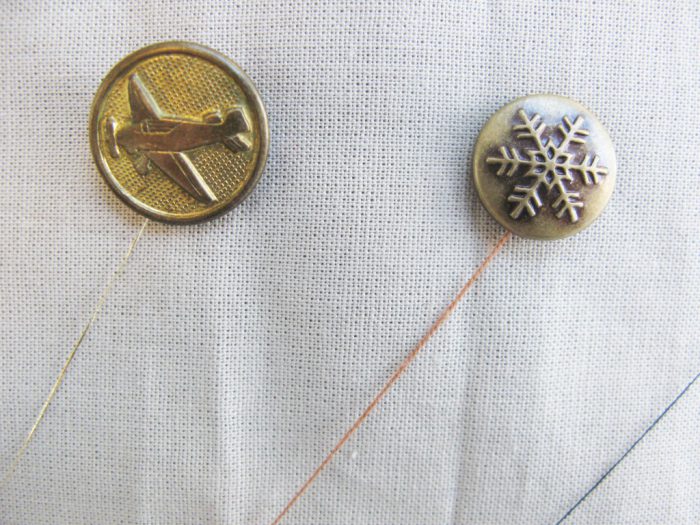 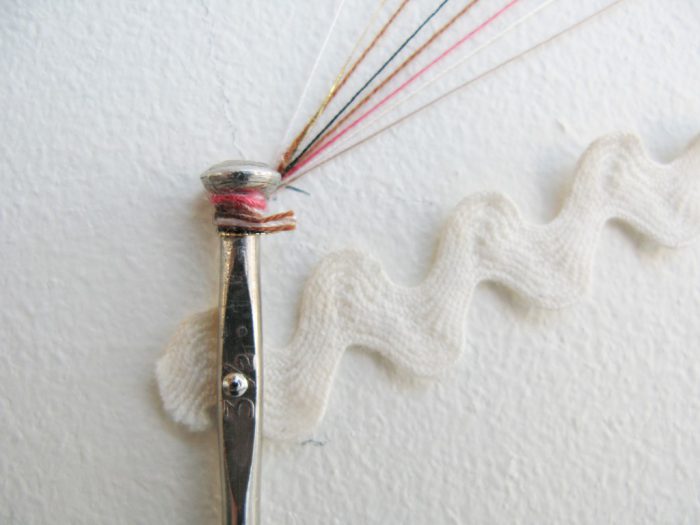 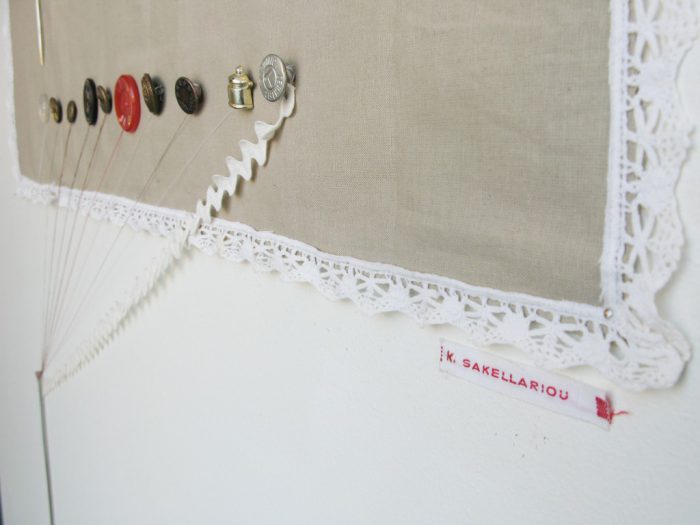 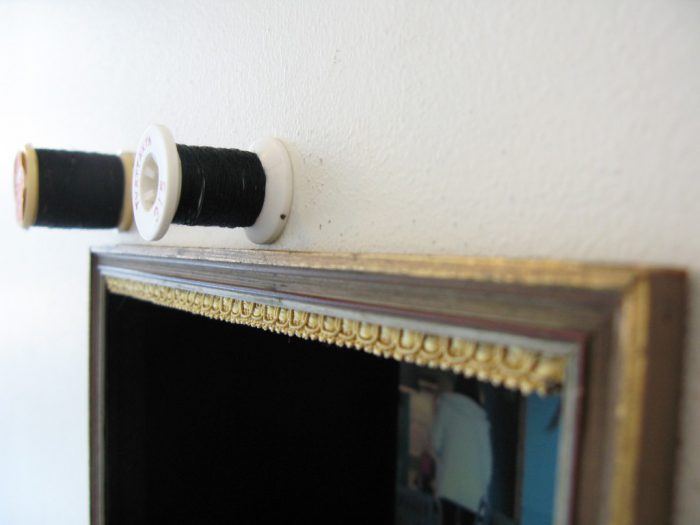 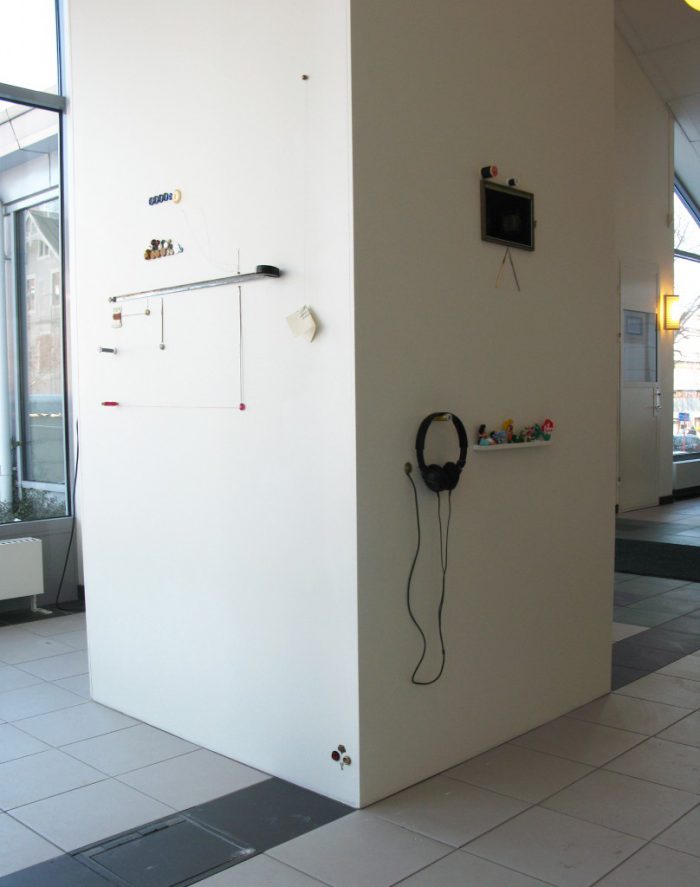 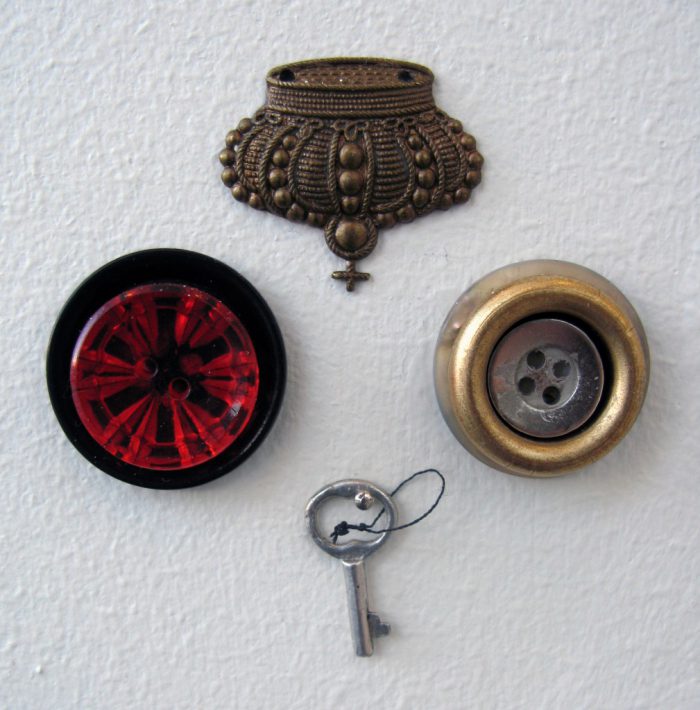 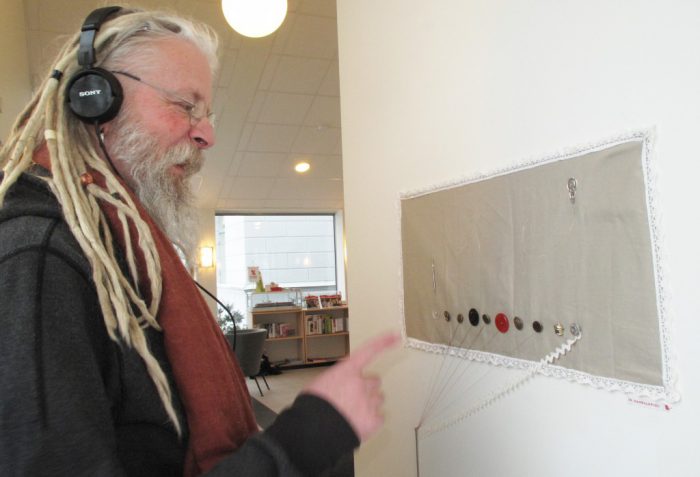 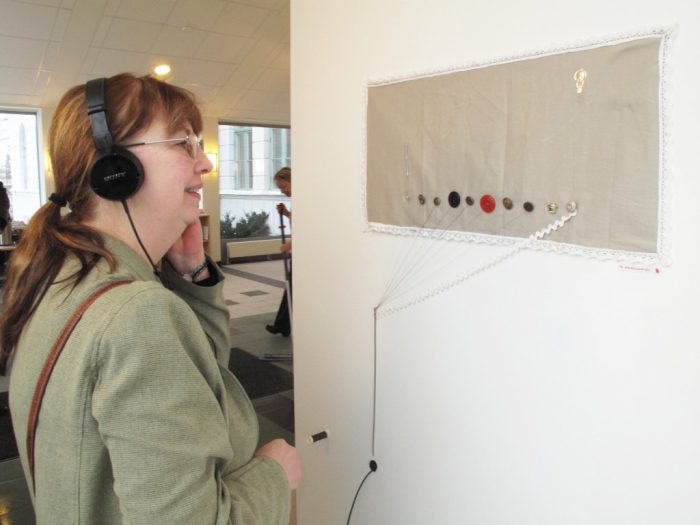 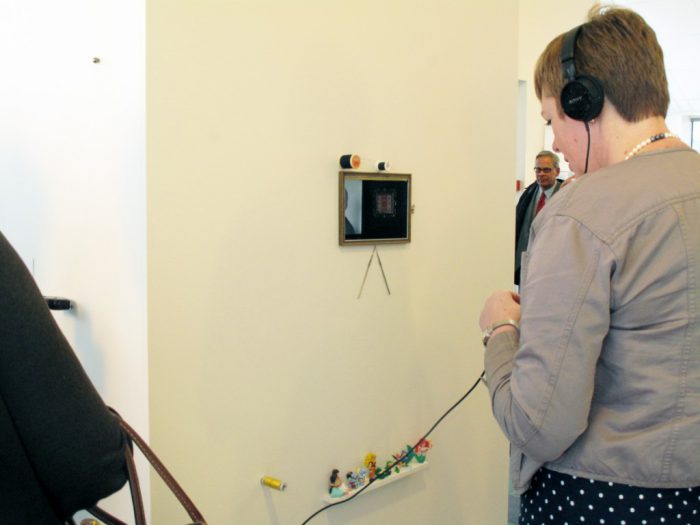 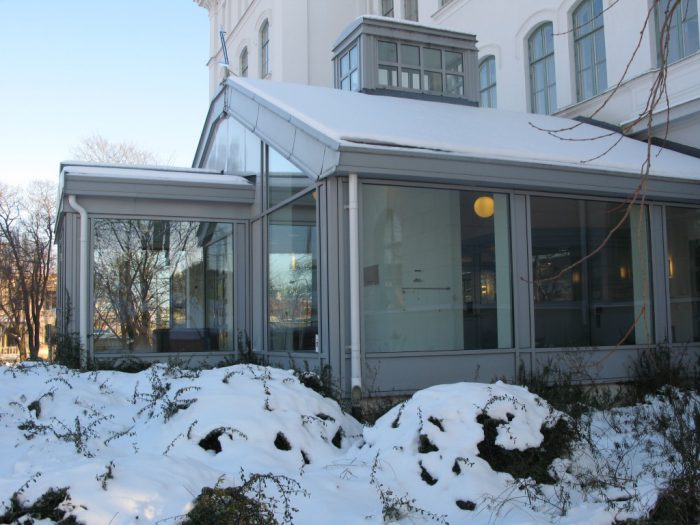 Dream Days (Drömdagar) is an interactive art project that I have been working on for more than ten years. The project evolves around the question: What would your dream day be like? I ask this question to strangers that I walk up to in public places in various countries. The origin of the word Dream Day came from combining the two words dream and day; one representing the ideal and imaginary the other, the realistic life we live in with time being split up into days. By combining these two words, I wanted to find out what a realistic dream would look like and explore both people’s inner desires as well as daily lives. Inspired by the idea of a mayfly who is born in the morning and dies the same evening, I thought that this day could perhaps represent a whole life. And I thought that if we could find out what our dream days look like, then perhaps we will discover our individual path to life-long happiness. After more than ten years of collecting dream days, I have a large collection of short videoclips, sound-files and letters from people answering this question that I have met in various places around the world.

During winter 2011 I worked with a specific region in Sweden called Gävleborgs län, where I traveled around during 20 days meeting hundreds of people and made spontaneous interviews in places like shopping malls, public squares, cafes, restaurants, churches, gas stations, trains, bus-stops, and an ice-hockey stadium. The recorded material was then turned into an installation where the digital material was woven into daily life objects, such as textiles, needles, buttons and threads. The installation was exhibited at Hållplats Konst in Gävle, Sweden during spring 2012 and after that it is going on a tour to different public spaces in the region.

Parallel to the exhibition I also created a series of mobile sound-installations and sound-performances in various public spaces in the region. The purpose was to bring the recorded voices out in the public space so that they could speak directly to other people. My role was to enable a communication between voices which I did through a mobile sound system installed in a sewing machine bag which I placed on places like public squares and shopping malls.

10 audio tracks attached and hidden onto an old hanging tapestry connected to an audio player inside the cube. By clicking on different buttons (sewing-bottons instead of technical buttons) on the tapestry you can listen to 10 different audio tracks with interviews of people I had met in the region on each track. Every track was composed and sewed together following trends and ideas in the people’s answers. The beginning of the first tracks was illustrated with a needle and a thin golden thread pointing towards the first button. The thin golden thread represented the fragility in these inner thoughts of dreams and desires that these people shared to me.

Old photo-frame covered with textile on the inside and buttons leaving a small peek-hole that looks into the wall. Button hanging to the right of the frame to open and cover the peek-hole, resembling a lens-cover of an old camera. A slideshow with digital photographs of places and people in the Gävleborg region that I visited to make interviews on a LCD screen was placed inside the cube and through the hole in the wall, the spectator could look at the pictures shown on the LCD screen, making the experience resemble an old view-master, creating an enclosing contact with the images and excluding the outer space and world.

After the exhibit  the installation was moved and placed at different locations in the Gävleborg region.